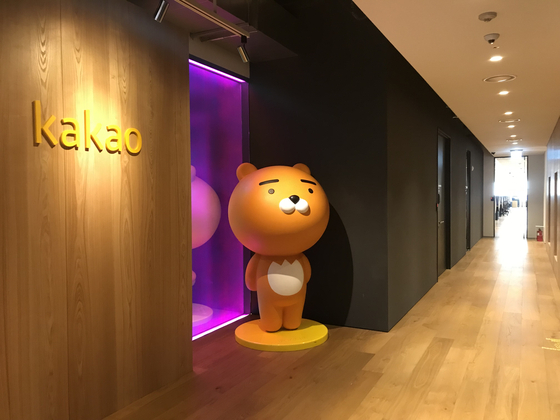 A picture of Kakao's office in Pangyo, Gyeonggi [KAKAO]


Kakao is now prohibiting its executives and executives of related companies from selling shares for a certain period of time following an initial public offering.

The rule comes after it was disclosed that executives of Kakao Pay had unloaded shares a month after the company went public. No laws or rules were broken by the executives making the trades, as they were not subject to a lock-up period, but the market trashed Kakao. It is down 40 percent in the past six months.

Under the new rule, all executives will have to hold onto the new shares for one year, and CEOs for two. The decision comes from Kakao's Corporate Alignment Center (CAC), which is charged with overseeing the operations of subsidiaries.

Kakao also said it will be reviewing its plans for the listing of subsidiaries. Kakao Bank and Kakao Pay went public last year and Kakao Games in 2020. The company has been contemplating the listing of Kakao Entertainment and Kakao Mobility this year.

Kakao has been pursuing a policy of allowing as much freedom as possible for subsidiaries, and it has come under intense criticism by the National Assembly for its dominant position in the market.

He voluntarily resigned as co-CEO-designate of Kakao after a union questioned the trade and called him out as having "no sense of morals as the head of the company."