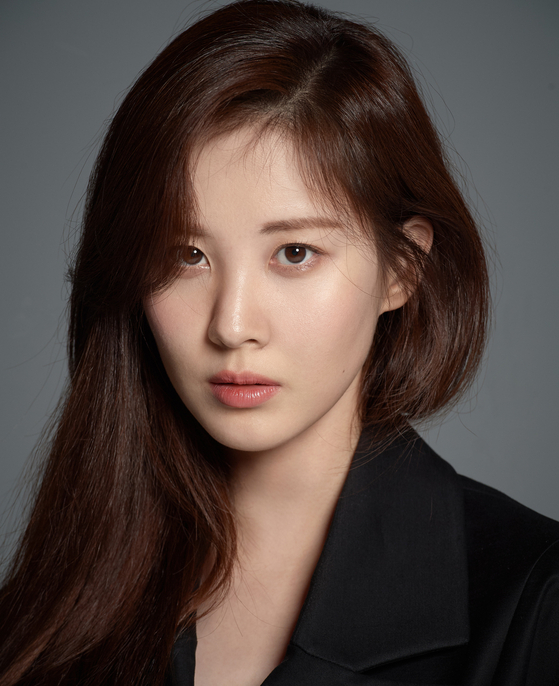 Set in the 1920s when Korea was under Japanese colonial rule, the action series tells the story of Koreans who meet in Gando, today part of Northeastern China, and form a team to fight for other Koreans living in the region.

Kim will play a Korean man who once served in the Japanese military but left for Gando and became a thief. Seohyeon will play an employee of the railway bureau under the Government-General of Chosen, which ruled over colonial Korea. 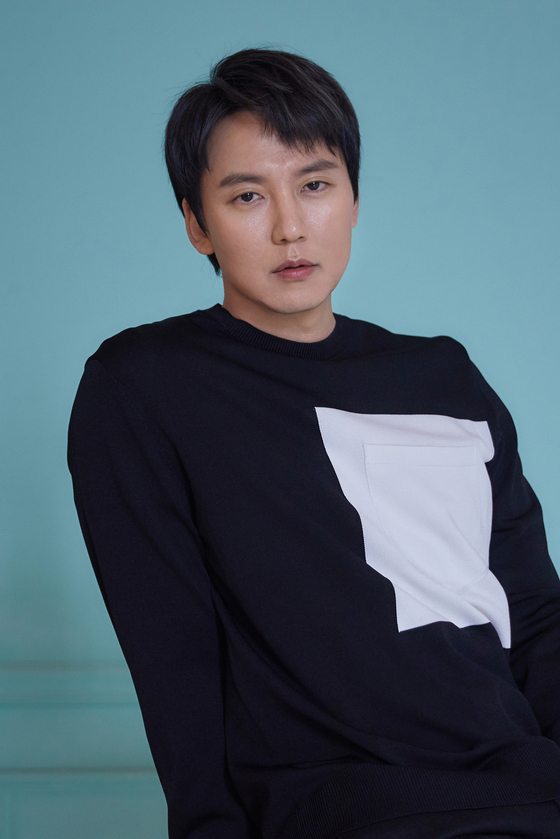