Metaverse Entertainment, a subsidiary of game publisher Netmarble, inked an investment deal with Hyundai Motor Group and will carry out various events with the carmaker using the virtual celebrities it has created.

The investment volume was not disclosed, but Hyundai Motor made the investment “based on the conclusion that Metaverse Entertainment is valued at 100 billion won [$82 million],” according to the metaverse company. 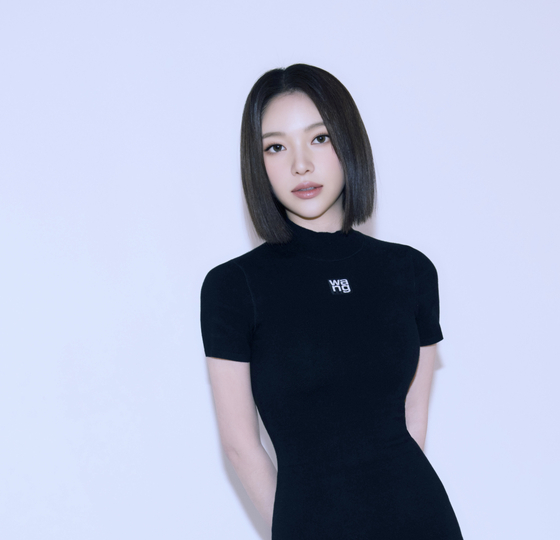 It has launched virtual avatars, or what the company refers to as digital humans, that have been active as influencers on social media.

Its virtual celebrity Lina signed a management deal with Sublime Artist Agency on March 29 to carry out various activities in the entertainment field.

The company will also debut a four-member virtual girl group that includes Lina.