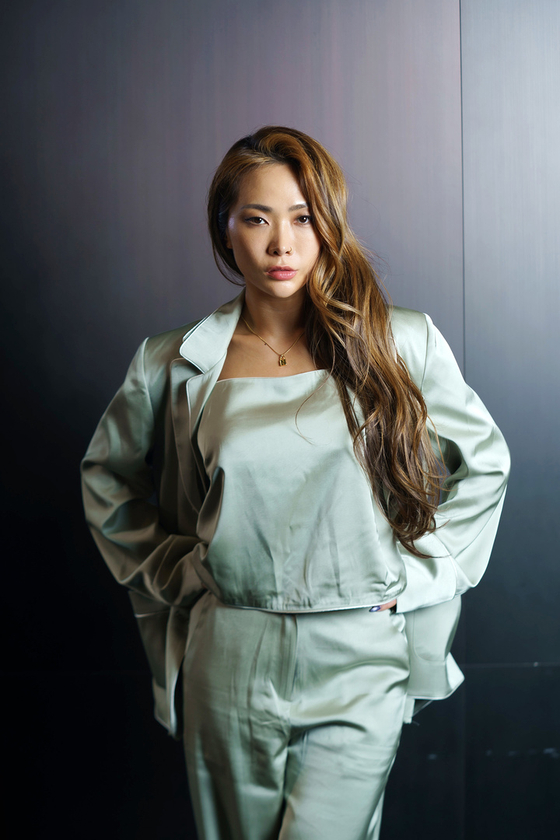 
Honey J, a female dancer who gained popularity after her appearance of Mnet’s dance-off show “Street Woman Fighter” (2021), has set the record straight about her future husband.

Her agency, More Vision, was quick to clarify information reported by a local media outlet Thursday morning was false. Other outlets verified the agency's statement.

Reports claimed the dancer's fiancé is a model who is ten years her junior. While More Vision dispelled the reports, it refused to reveal any information about the man, citing the couple's privacy.

The article was subsequently deleted.

Earlier this month, Honey J announced through her Instagram that she is pregnant and will be getting married.

Honey J, whose real name is Jeong Ha-nee, is the leader of eight-member female dance crew HolyBang. The crew won the first season of “Street Woman Fighter” and has seen popularity since. Earlier this year, HolyBang signed with More Vision, a music label founded by singer Jay Park.