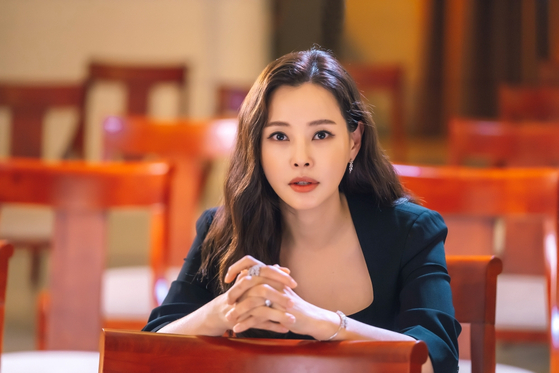 Actor Lee Ha-nee has revealed that she is no longer single.

Lee made a statement through her agency Saram Entertainment on Monday, following media reports that she was in a relationship.

She said that she met her boyfriend, who does not work in the entertainment industry, through an acquaintance.

“Because her partner is not working in the entertainment industry, we hope people will just offer warm care so that they can continue making their relationship work,” said the agency.

Most recently, she played a lead role in SBS drama “One the Woman,” which ended its run on Nov. 6.