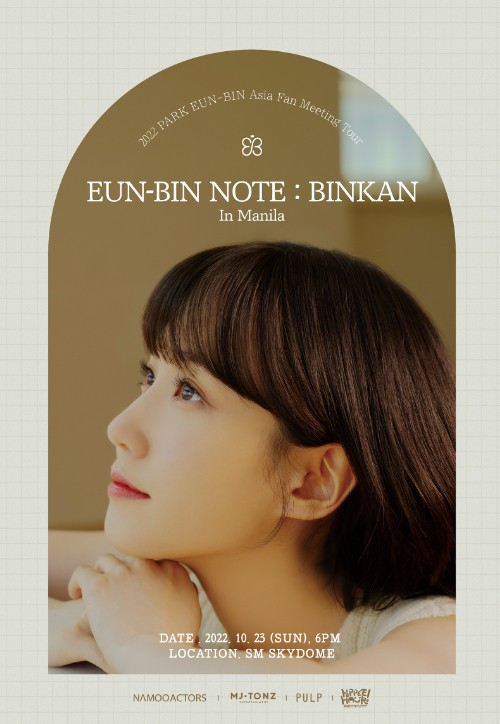 
Park Eun-bin, the star of ENA’s hit series “Extraordinary Attorney Woo,” will go on her first fan meet tour around Asia, according to her agency Namoo Actors on Thursday.

Titled “2022 Park Eun-bin Asia Fan Meeting Tour” the actor will meet fans across Asia from Oct. 23, starting off in Manila.

After the hit series ended, Park successfully hosted her first fan meet-and-greet in Korea on Sept. 3, fueled by her sudden rise to popularity through the ENA series, where Park portrayed the titular lead role Woo Young-woo, a genius lawyer with autism spectrum disorder.

Starting off from Manila, the tour pulls stops in Bangkok, Singapore and Tokyo in November. Specific details on ticket reservations and locations will be announced later.

Courtroom dramas 'Extraordinary Attorney Woo' and 'Why Her?' receive differing sentences from viewers