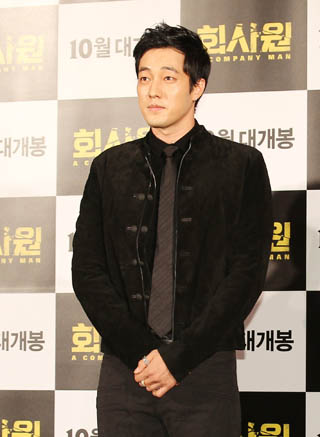 Actor So Ji-sub is releasing a new summer song.

The 37-year-old, who unveiled a hip-hop album last month, announced on Thursday that he will release the new track, “Cola Bottle Baby,” on Monday at noon.

The new song is an upbeat piece in which Soul Dive and DJ Juice were also involved.

The actor also publicized a teaser video on the same day. In the 30-second video, he appears in a black suit and shows off his charm.

The actor recently held fan meet-up events in Taiwan and China and met with more than 5,000 fans. He is also scheduled to visit Kobe and Tokyo on Aug. 28 and 30, where he will show off his rap to Japanese fans.