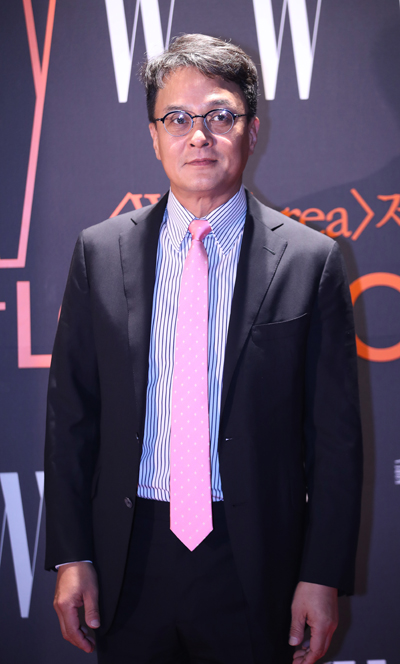 Actor and professor Jo Min-ki denied allegations on Tuesday that he had sexually assaulted his students for several years.

Earlier in the day, Cheongju University, in North Chungcheong, said it had decided to take disciplinary measures against Jo, an assistant professor in its theater department, following an internal probe that concluded that he sexually assaulted some of the students. It said the actor will be dismissed from his job next Wednesday.

“Talk of his involvement in multiple sexual assaults is an obvious rumor, and the allegations that he was deprived of his professorship and will face a severe disciplinary measure over the sexual assault allegations is also far from truth,” Jo’s agency Will Entertainment said in a statement.

The agency said the 53-year-old actor considered taking legal measures when the rumors began circulating at the university early last year, but didn’t, because he wanted to protect his family and because those spreading the rumors were students. Jo, however, later submitted his resignation, feeling bad about the fact that he had become involved in the sex scandal allegations.

Jo stressed that he was suspended not because of the sexual assault allegations but because of the pressure from being suspected for three months of using inappropriate language in class.

Debuting as a theatrical actor in 1982, Jo has appeared in major television series and films. He has worked at the university since 2010.