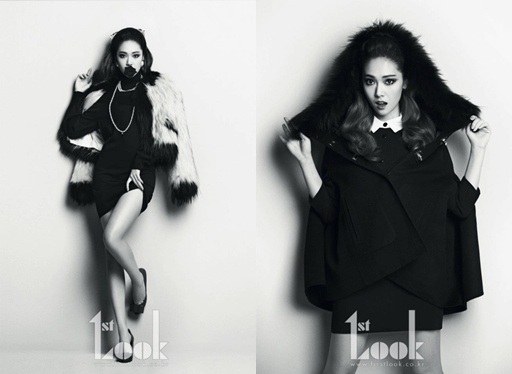 Jessica from Girls’ Generation, who was featured in the December issue of 1stLook magazine, has revealed that she wants to pursue a career in fashion.

The 22-year-old singer is featured wearing various outfits and showcasing a sophisticated look that is in stark contrast to the image she portrays as a member of the successful girl group.
In the interview accompanying the photographs, Jessica spoke about her fellow band members, fashion and her younger sister Krystal, from girl group f(x). In regards to her future plans she said “I have a lot of interest in fashion and so after studying for a bit longer I want to work within the fashion industry. Photo shoots are so fun and I can learn a lot from wearing various styles of clothing.” 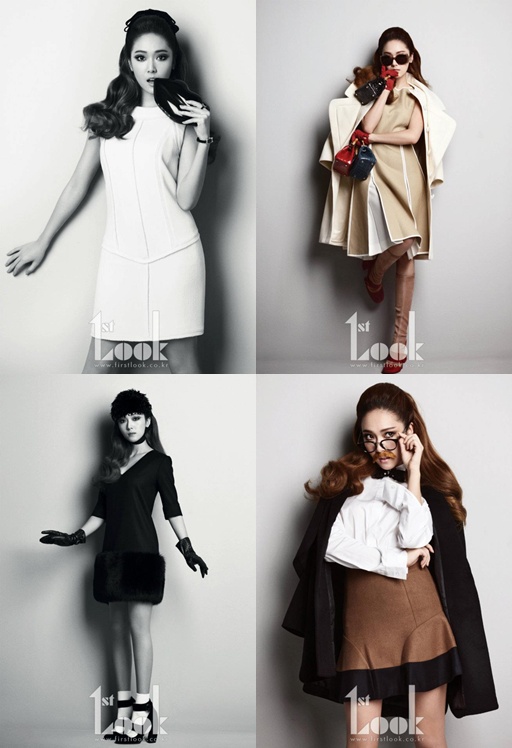 Jessica also expressed her desire to have a go at acting, comedy and musicals, among other career aspirations.

In some quarters Jessica has been labeled as an “Ice Princess” but it isn’t something that bothers her. “If you look at things negatively you are seen as a cold and aloof person. Still I think a girl’s charm comes from being hard to get.” She has said that since being in the group she has learnt to become more emotional and expressive.