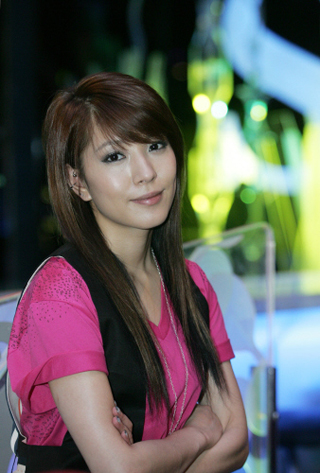 The new audition reality show “K-Pop Star,” which features celebrity judges such as BoA and producers Park Jin-young of JYP Entertainment and Yang Hyun-suk of YG Entertainment, earned ratings of 9.3 percent for its first episode.

The show on SBS, which debuted on Dec. 5, encompasses singing, dancing and other performances, and is featured as a segment on the popular variety show “Good Sunday.” “I Am a Singer,” which is broadcast at the same time on MBC, earned ratings of 10.5 percent.

The first episode of “K-Pop Star” was full of notable moments such as when BoA became teary-eyed when a blind contestant took to the stage to perform a dance. Detailed commentary from the JYP Entertainment and YG Entertainment producers also proved interesting for some viewers.