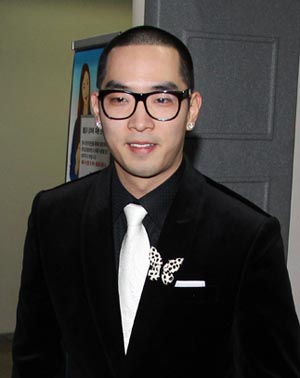 Singer Crown J has received a sentence of two years probation for assaulting his former manager.
On Dec. 7, the Seoul District Court sentenced the rapper to two years of probation. He will receive eight years in prison if he violates his parole.

At the final hearing for the star the court said, “Although the defendant pleaded not guilty, the investigation revealed that the defendant was indeed guilty.”

The singer was charged with assaulting his ex-manager with the help of an accomplice.

Last year, Crown J assaulted his ex-manager and coerced him into writing a statement giving up his rights to a private yacht worth around 100 million won ($85,358).
at a coffee shop in Sinsa-dong, Gangnam District.

The feud between the two is thought to have broken out in July when the ex-manager and the singer had a disagreement over who should repay a loan that was taken out in both of their names.