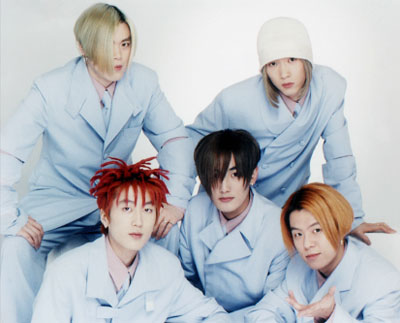 At a recent taping of the OBS entertainment show, hosted by Moon and comedian Kim Gura, there was a reference to the group getting back together and Moon confirmed it.

“The time and method of our comeback is nearly approved and now it’s just a matter of talking over minor details among the members,” Moon said. “It is an issue that we are continuously talking over. One thing for sure is that we want SM Entertainment to represent the band, as it’s the agency behind H.O.T.”

The episode of the show, which is not related to the U.S. drama, will air on Dec. 15.

H.O.T. broke up in 2001 and three of the members formed a new group called JTL, but the singer’s comments have added fuel to the endless talk about a reunion that resurfaces year after year. The band, manufactured by SM Entertainment, made its debut in 1996 with the song “Warrior’s Descendant” and rose to fame with hits such as “Candy” and “Happiness.”