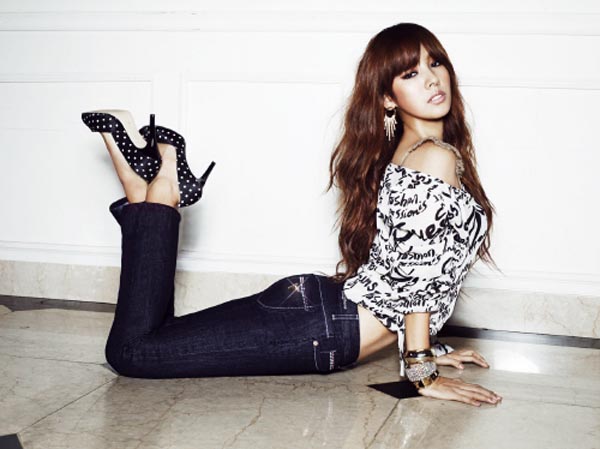 Singer Lee Hyori will be launching the sale of her calendar with a signing event.

On Dec. 19, Lee’s agency confirmed that the entertainer will be at Sinsa CGV Cheongdam Cinecity in Gangnam District, southern Seoul, to sign her 2012 calendar.

The calendar has been highly anticipated, and from Dec. 15, fans could preorder the item from the Web site of the lifestyle magazine 1st Look.

In addition to the printed version, the calendar is also available as a cell phone application. The smartphone edition features an additional 50 photos and videos. An iPhone version of the application will be made available for international buyers in the United States, China and Japan.

All proceeds from the calendar sales will support animal shelters that house homeless dogs. Of late, Lee has also been featured on the news, where she has voiced her support for the so-called “comfort women,” who were forced into sex slavery by the Japanese military during World War II.