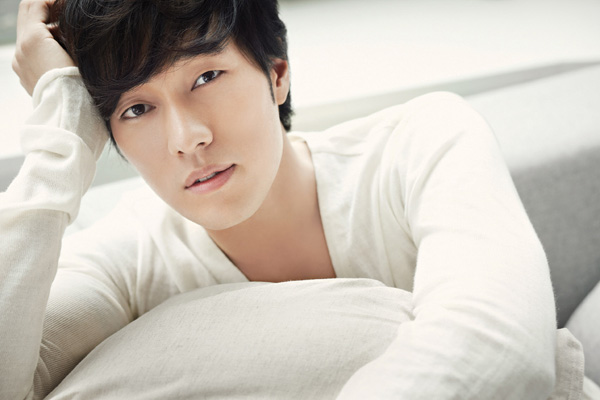 On Dec. 20, 51K, the entertainment agency owned by So Ji-sub in Korea, announced the star’s decision to sign up with a newly created Chinese agency.

According to 51K, the Chinese agency, ATN Entertainment has vowed to further enhance the career of the Korean actor. The head of ATN management is the producer Terrance Chang who was behind movies such as “Paycheck” and “Mission Impossible 2.”

A representative from the star’s Korean agency has said, “We are so glad to have met the perfect partner agency. We can’t wait for the next chapter of So’s career in China.” 51K added that although ATN will be responsible for representing the star in China, that all national activities undertaken by the star in Korea will be remain with the Korean agency.

Chang said of So, “When I first met So Ji-sub, I was struck by his strong charisma. I believe he is a talented actor with much potential. I want to help him become not just a household name in Asia, but worldwide.”

Meanwhile the Hallyu star was awarded for his acting abilities on Dec. 15 at the 19th annual Korean Culture Entertainment Awards Ceremony. The 35-year-old actor took home the grand prize for his feature role in this year’s hit movie “Only You.” The model-turned-actor made his debut in the entertainment business in 1994 through the Storm Modeling agency.