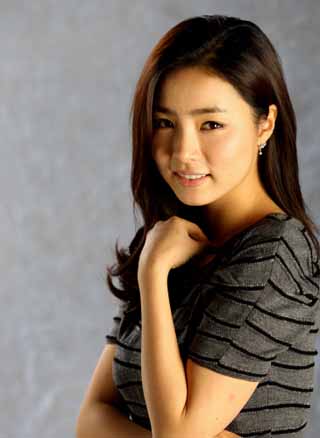 According to a panel of television network directors, actresses Sin Se-gyung and Kim Hye-su are the most photogenic women on television and the big screen.
Sin has been selected for the television actress category while Kim has been chosen out of film actresses.
Shin rose to fame when starring in the MBC comedy show “High Kick” in 2010 while Kim made her debut in 1986 in the movie “Ggambo” and has since played femme fatale roles in movies such as “Hypnotized” and “The Red Shoes.” The two will be awarded on Dec. 29 at the Korea Visual Arts Festival heralded by the Korea Broadcasting Camera Directors Association.

Shin Hyun-jun was named the most photogenic male actor in the movies category while Lee Tae-sung took the honor in television.
The most photogenic idol groups were Rainbow and U-Kiss.
Within the comedy category, selected cast members of the comedy show “Gag Concert” were picked.

The Korea Visual Arts Festival is a ceremony that examines all genres associated with visual arts and awards outstanding entertainers as selected by members of the association. Aside from judging celebrities on their photogenic apperances, the festival also awards the best works of directors in visual arts. This year marks the 12th year of the festival and will take place at Gwacheon City Citizens’ Hall in Gyeonggi. The event will air on the EBS channel on Dec. 31.