Agency says Big Bang, rocked by two scandals, is back for good

Agency says Big Bang, rocked by two scandals, is back for good 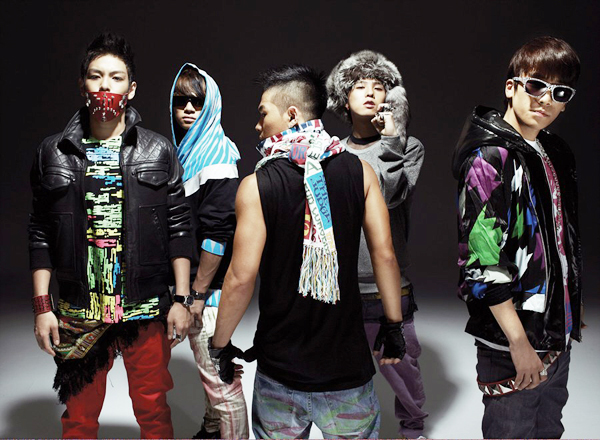 Big Bang’s agency says the group is back for real with a post on one of its blogs that has grabbed the attention of K-pop fanatics.

“Big Bang is coming,” the blog YG Life hinted Saturday in a post with the boys’ official logo. Soon afterward, various fan Web sites were buzzing with the news.

Last year was quite a downer for Big Bang, whose leader, G-Dragon, faced charges of marijuana use, while member Daesung was involved in a car accident that left a motorcyclist dead. Although the group attended the MTV Europe Music Awards, winning the 2011 award for best worldwide act, many fans in Korea and Asia turned a cold shoulder to the group’s win.

But the head of YG Entertainment, Yang Hyun-suk, explained that the company’s main focus for the first part of this year will be on Big Bang’s successful return to the spotlight. The next big event for the group will be a March concert following the release of its new album next month.