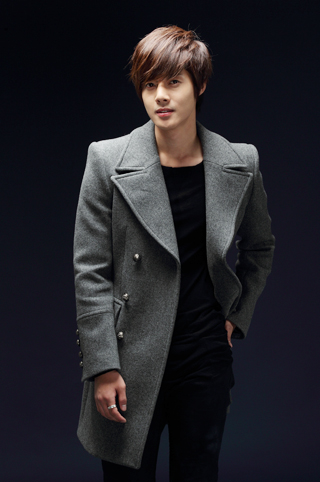 Since being released on the Japanese ringtone Web site Recochoku, “Kiss Kiss” became the most-downloaded ringtone in just one day. This is the first time that a male Korean artist has reached No. 1 on the ringtone merchant’s chart.

Other tracks such as “Lucky Guy,” “U” and “Break Down” all managed to land themselves in the top-20 positions.

Following the release of his album in Japan, the singer will make an appearance on Asahi TV’s “Music Station” on Friday, where he will perform songs from his album for the first time.

The star’s appearance on the show is a first for a Korean solo artist, although K-pop groups have made appearances.