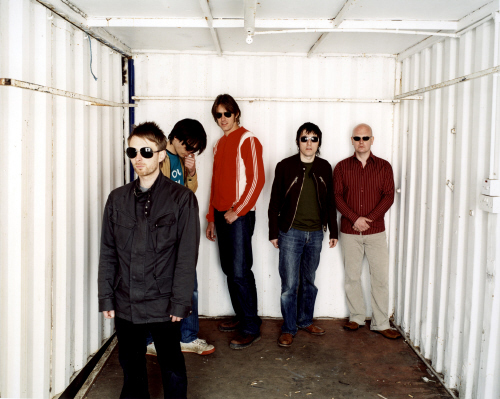 
Rock band Radiohead will perform for the first time in Korea at the 2012 Jisan Valley Rock Festival in July. The event’s organizer, CJ E&M announced on Jan. 31 that the British quintet will take part in the three-day rock festival from July 27-29. In addition to Radiohead, another British band, The Stone Roses, will be the headline act. The band’s participation in the music festival, held at Jisan Forest Resort, will mark its first concert in Korea since its debut some 19 years ago.

Radiohead is a five-member rock band from Oxfordshire, England, formed in 1985. Their debut single “Creep” and first album “Pablo Honey,” released in 1992 and 1993 respectively, successfully catapulted the band onto the global rock scene.

The band has sold more than 30 million albums worldwide and its music has been enjoyed by Korean fans for some time.

The band’s entry into the rock festival’s lineup has spurred fans into a flurry of anticipation.

Since CJ E&M made the announcement, netizens have been making comments such as, “I can’t wait to breathe in the same air as Radiohead” and “Stunned! I can’t wait for the show!” Other headliners and supporting acts have not yet been announced. Tickets will go on sale in Feburary.