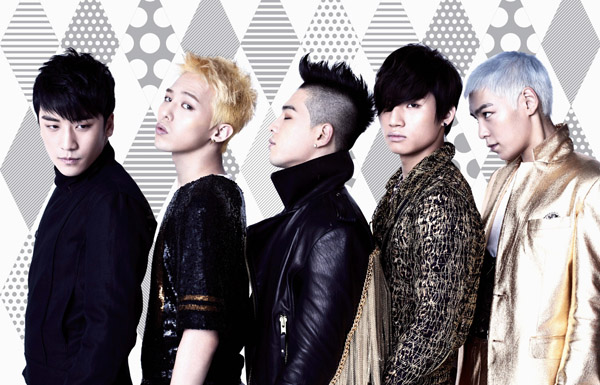 Big Bang, one of the most popular K-pop groups, will begin its first world tour in March. To start the series, two shows will take place in Seoul on March 2 and 4, after which the band will make its way through Asia, the Americas and Europe, visiting 16 nations altogether. The boy band will make stops in more than 25 cities during its “Alive Tour 2012.”

The concert also marks a significant milestone for the band as it has recruited the help of leading concert producers from around the world. The world tour will be co-orchestrated by the international entertainment company Live Nation. As a leader in the concert-planning industry, the company has previously put on concerts for international pop stars including Michael Jackson and Beyonce.

To make the tour memorable, prominent sound engineers such as Ken van Druten - who has worked for Eminem, Jay-Z and Linkin Park - have been hired.

“We want to showcase the best performance for the fans of the band from all over the world,” said a representative from YG Entertainment.