Park Shin-hye to hold fan meetings in Korea and Japan

Park Shin-hye to hold fan meetings in Korea and Japan 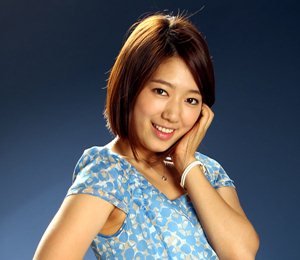 Actress Park Shin-hye will kick off fan meetings in Korea on Feb. 18, greeting fans on her 22nd birthday at Ilji Art Hall in Cheongdam-dong, southern Seoul.

“The fan meeting will be like a birthday party,” a representative from the star’s agency said.

Park will then travel to Japan on Feb. 24 for further fan meetings, her agency confirmed yesterday.

The event, titled “City of Angels,” will take place at a large-scale venue in Tokyo that seats more than 2,000 people.

“For a female actress to be able to hold a solo fan meeting for 2,000 fans is unheard of in Japan,” a spokesperson from the star’s agency, IMX Entertainment said. “Park’s doll-like appearance, exceptional acting skills and her versatility as an entertainer who can dance and sing appeals to the Japanese audience.”

Park made her debut in 2003, starring in a music video for the singer Lee Seung-hwan. She rose to fame playing the role of a nun-in-training who disguises herself as a boy band member in the hit drama “You’re Beautiful.”