Tickets for Shinhwa’s ‘The Return’ concerts go on sale

Tickets for Shinhwa’s ‘The Return’ concerts go on sale 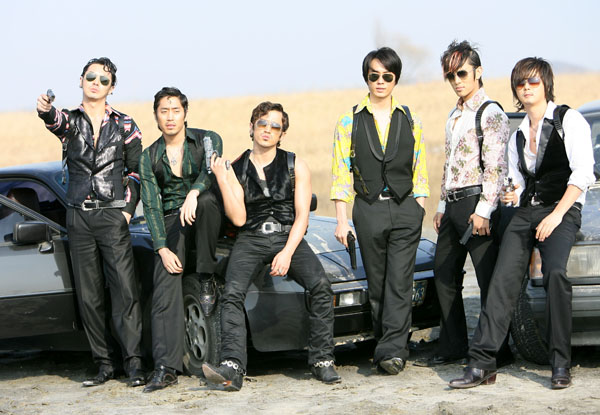 
Shinhwa fans were finally able to rejoice - while their wallets got a bit thinner - when tickets for the band’s first concerts since 2008 went on sale yesterday.

The concerts, entitled “The Return” and scheduled for March 24 and 25, come 14 years since the group’s debut and four years after the band members split up in order to fulfill their military service obligation.

Tickets are available exclusively through Interpark.com.

According to the band’s agency, Shinhwa’s Web site generated more hits after notifying fans of the upcoming concerts than it saw when the 2008 concert was announced.

Tickets are expected to sell out fast. The agency estimates sales will also exceed the number seen in 2008, which to date has been Shinhwa’s fastest-selling concert.

Before splitting up, the band made a promise to regroup and hold a comeback concert by 2012. The members started actively planning for the reunion last year.