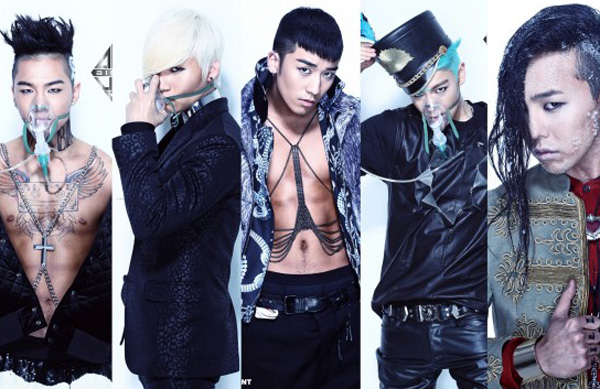 With just over a week until the release of its fifth EP, Big Bang shocked fans by announcing that every song on the record will be released and fully promoted as singles.

YG Entertainment revealed yesterday the updated track list for the upcoming “Alive,” and all six were marked as singles. A 30-second teaser featuring the band’s leader G-Dragon was also made available on the agency’s Web site.

“During the album’s production, all I could think about was how I had to give it my best to be able to show a new and improved version of myself to the fans,” G-Dragon said in the promotional film clip for the new album.

The decision to make every song a single is an unprecedented move both in the Korean and overseas music industries.

According to the JoongAng Ilbo, such a daring move is befitting of the radical K-pop group that has produced one hit song after another.