Will.i.am to perform at Club Answer in Cheongdam-dong on Wednesday

Will.i.am to perform at Club Answer in Cheongdam-dong on Wednesday 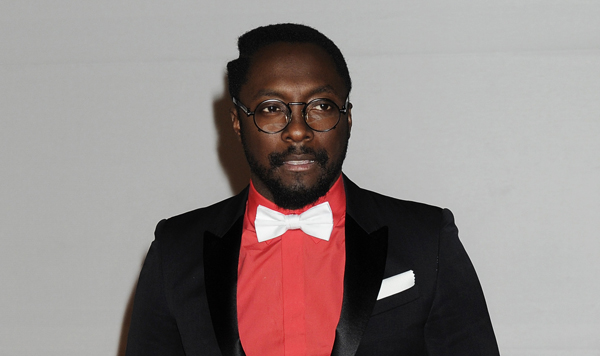 “Will.i.am wanted to make a surprise visit to Korea,” a representative from CJ E&M said.

“Since he wanted to meet his fans at a close proximity, we had to organize the event quickly and plan it to be like a party where the rapper could mingle with his Korean fans.”

Special guests scheduled to have a go at the turn table include DJ Poet and DJ Ammo.

Will.i.am collaborated with K-pop performer CL from girl group 2NE1 when the two sang “Where Is the Love?” at the Mnet Asian Music Awards in Singapore last November.

MTV’s Iggy Web site cited the performance at the top of its “Top 10 Dream Collaborations” list for 2011.