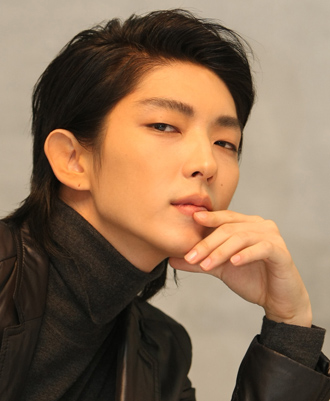 Having been discharged from military service on Feb. 16, Lee Joon-gi is set to make his long-anticipated return to Korean dramas.

IMX Entertainment revealed on Friday that Lee will star in a upcoming MBC show, tentatively titled “The Chronicle of Arang and the Magistrate.”

“At the earliest, filming will begin in May,” a representative from Lee’s agency said.

Before putting his acting career on hold, Lee starred in MBC’s hit drama “Hero” in 2010.

“I hope that this will be a role in which I can unleash my passion that has been kept bridled for the last two years,” Lee said.

The drama focuses on a mischievous young ghost named Arang who wants to reveal the curious circumstances surrounding her untimely death. Lee will play the role of Eun-oh, a district magistrate who has the unique gift of seeing dead people. Lee’s character is said to be searching for his missing mother. The show is set to begin airing sometime this July.