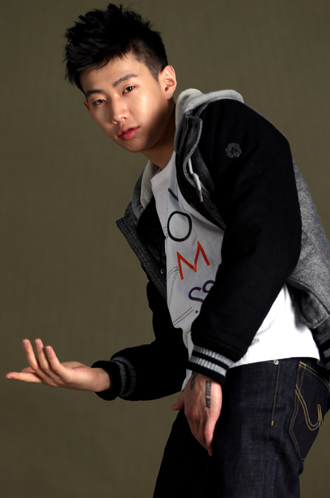 Singer Jay Park has sold 80,000 copies of his new album “New Breed” since its release on Feb. 10, rocketing the artist to No. 1 on the Hanteo Chart, which tracks offline or physical music sales.

The record is an achievement for the former idol band singer as he took part in producing all of the songs contained on the album. Park also wrote the music and lyrics to more than 80 percent of the songs. In addition, the album had some help from music industry heavyweights such as music producer Rob Know, who produced Justin Timberlake’s albums as well as the K-pop act Dynamic Duo.

The album has also been well received overseas, having ranked highly on iTunes and Billboard’s World Album chart.

Currently Park is busy promoting the title track from the album, “Know Your Name.”