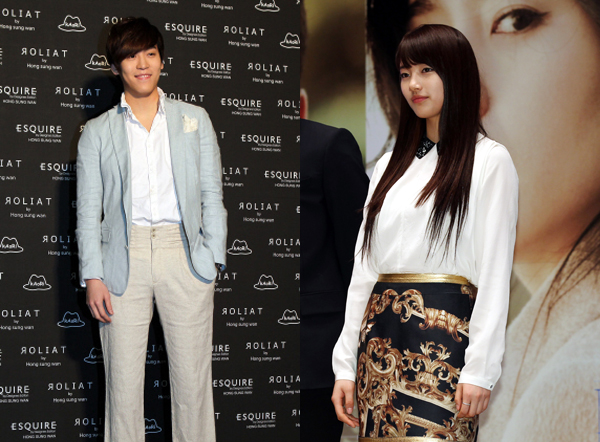 
Miss A’s Suzy and singer John Park have been picked to host Mnet’s K-pop chart show M Countdown from March 1. “It’s such an honor to be able to host a show so loved by K-pop fans. I’m a little nervous but will give it my best,” said Park.

The lineup for Suzy and Park’s debut will consist of Miss A, FT Island, Se7en, MBlaq, Miryo and Dal Shabet, among others.

Park was a semifinalist in the ninth season of "American Idol" in the United States and the runner-up in season two of "Superstar K," losing to nationwide sensation Hur Gak. Previously, the Korean-American singer contributed to the soundtrack of the movie "Glove" and released a single titled "I'm Your Man."