K-pop stars urge listeners to ‘Cry With Us’

K-pop stars urge listeners to ‘Cry With Us’ 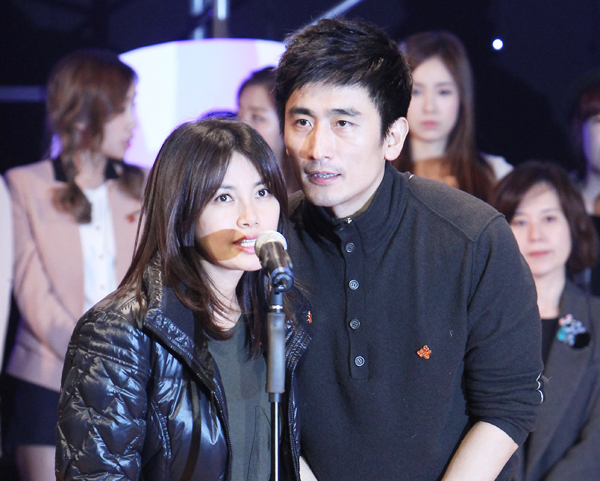 On behalf of Korean entertainers, the 30 representatives made a plea to the Chinese government and its citizens to not repatriate the 24 North Korean citizens who fled from their home country and are currently being detained in China.

“We stand here as brothers and sisters to the defectors who will surely face the death penalty upon being returned to the north. Is it a crime to leave you home country because you are starved?...All human beings are equally precious, even the defectors,” announced the entertainers in English, Chinese and Korean.