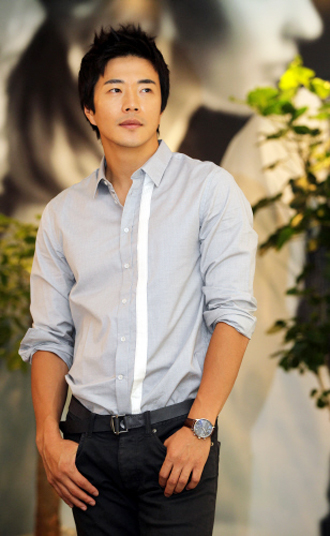 Hallyu actor Kwon Sang-woo has begun filming for the Chinese drama “Poong Hwa Sul Wul.” The drama centers around a film director who falls for an actress on the set of the musical that he is directing.

Last month, Kwon announced on his official Web site that after filming in China, he would begin working on a Hollywood movie. Recently, he wrapped up filming for the movie “12 Chinese Zodiac Heads” with Hollywood actor Jackie Chan.

After completing both foreign productions, Kwon will return to play a more prominent role in the Korean entertainment scene.

In late January, he returned to Korea after seven months of working on various projects overseas.