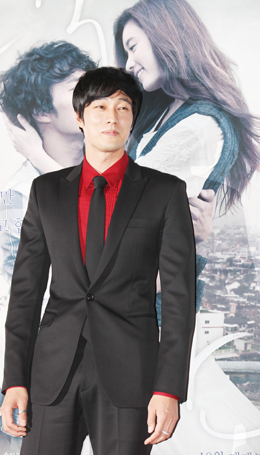 Hallyu actor So Ji-sub will launch a magazine for his Korean fans entitled SONICe on March 14, bringing a trend from the Japanese K-pop market back home.

The publication will consist of various stories told by So as well as recipes and books all endorsed by the star. Its name is a combination of “so nice” and “Sonic,” which is So’s nickname.

“In Japan, various Hallyu stars have launched magazines, but this is the first time that such a publication is being created for the Korean market,” said a representative from the public relations company 3HW.

The theme of the first edition is “His Eyes,” and will analyze the many personas of the actor by examining his eyes.

So’s popularity has been growing recently, with the actor in the headlines several times this year. In February, So drew attention for a good deed, having donated some 170 personal items that were later sold to benefit the Korea Foundation for Persons with Disabilities.