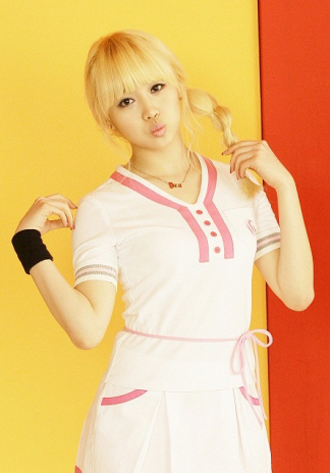 Girl’s Day member Yura has been cast in the Chinese drama “Secret Angel,” about the twists and turns that take place in the life of a clueless angel. The drama boasts a cast of Korean stars such as singer Jang Woo-hyuk and actress Kim So-eun, and Chinese actor Chun Si-ang.

According to Yura’s agency, Dream Tea Entertainment, the girl group member will play a young woman in her 20s named Yoobin who is in love with the male protagonist.

“I’m so excited to be working with such remarkable cast members like Jang Woo-hyuk and Kim So-eun. I will keep trying to become a good singer and actor,” said Yura.

The 10-part weekly drama will air across 27 cities in China including Shanghai and Beijing via satellite TV.