Ji Hyun-woo to play the lead in new tvN drama

Ji Hyun-woo to play the lead in new tvN drama 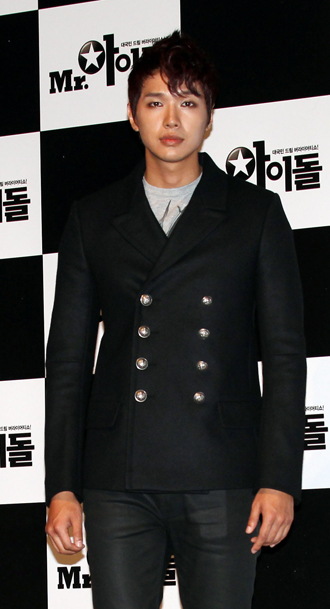 Actor Ji Hyun-woo will star in the new tvN drama “Queen In-hyun’s Man.”
According to tvN on March 7, Ji is slated to play the role of Joseon-ear scholar Kim Boong-do.

In the drama, Kim’s family is massacred in a conspiracy and Kim, as the male protagonist, time travels 300 years into the future.

In the future, Kim meets queen In-hyun –- to be played by a newbie actress --and falls in love.

As well as acting, Ji has diversified his talents into the realm of singing, having performed for the first time on MBC’s “Beautiful Concert,” which aired on March 6.