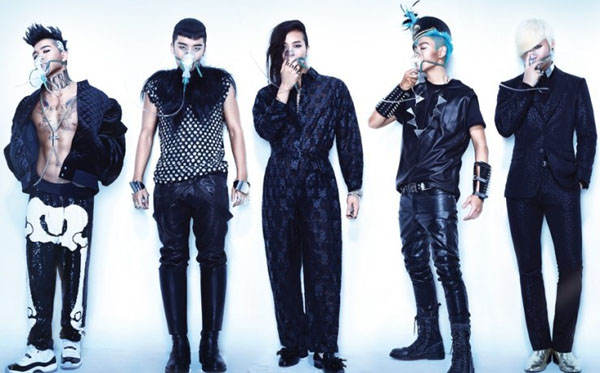 The group version, which has a picture of the band on the cover, is currently the top-selling album in the Asian music category of the Web site. The second-most popular on the list is the T.O.P version, which contains solo images of the group member. And the other four versions have all managed to secure positions in the top-20 Asian albums list.

In Korea, too, the group’s fifth EP is currently No. 1 on all major music charts.

In Western countries, where the EP is only available online, it has been well received, reaching the fifth spot on the iTunes top 10 and the fourth spot on iTunes’ Canadian chart on Feb. 29, the day of its release.