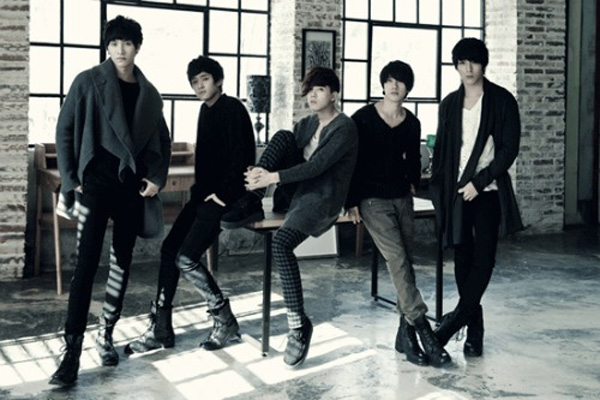 
FT Island has conquered the Taiwanese music scene, with its new album “Grown Up” topping nine different charts in the country.

The album was released on Jan. 31, and since then the band has topped various charts in Taiwan ranging from MTV Taiwan’s and record retailer G-Music’s top-selling albums charts. “Grown Up” also topped the K-pop album list of the well-known music chart Kuang Nan Record.

The album is also a popular choice for ringtone downloads on mobile phones, as it rose to No. 1 on the list of three major ringtone Web sites: eMoME Mobile, TAIWAN Mobile and FETNet Telecom.

The band performed its first U.S. show in Los Angeles on Friday alongside fellow FNC Music agency member CN Blue. Upon returning home to Korea, the band will kick off its Asia tour.