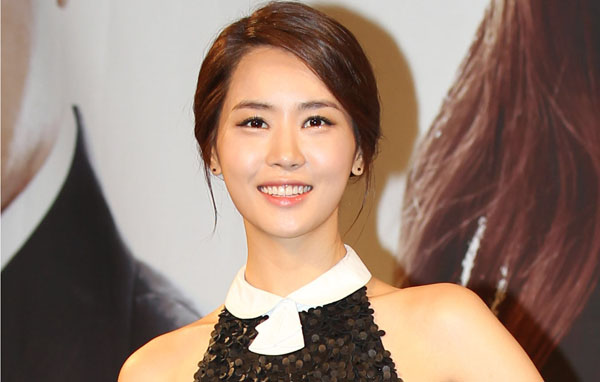 
Korean actress Lee Da-hey was recently humiliated when a Chinese media outlet featured a picture of her in a feature titled, “Female celebrities with plastic surgery.”
In the article published on Thursday, Lee was singled out as, “the one with the most obvious side-effects from surgery.”
To make its point clear, the publication compared current pictures of Lee to photos of her when she was a student and when she won the Miss Chunhyang beauty pageant.
“There is a big difference between Lee’s face in her younger days and now. It is clear from the comparisons that she had work done,” the media outlet said. “When she attended the Shanghai Film Festival, her face was different again.”
The news comes just as Lee has begun filming the upcoming Chinese drama “Love Actually,” in which she plays the lead.
Other Korean celebrities mentioned in the article were actresses Chae Rim, Yoon Eun-hye, Kim So-yeon, Kim Jung-eun and the deceased singer U;Nee.
The Korean entertainment industry is rife with entertainers who have had multiple surgeries.