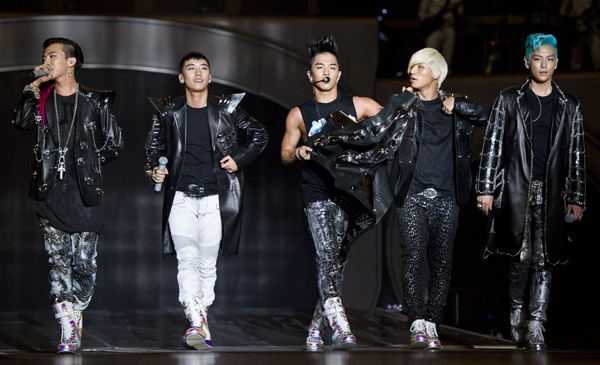 
Big Bang’s new music video for the song “Fantastic Baby” from its fifth EP “Alive” achieved gold status in the Recently Most Popular and Trending categories on YouTube on Friday.

That day, the video had received more than eight million views since being uploaded on March 6.

The video is a showcase for the band’s arty new concept. G-Dragon is shown sporting a hairdo with extremely long hair on one side of his head and shaved on the other, while T.O.P’s new blue ’do is also eye-catching.

This isn’t the first time the band has had a hit on the video-sharing site. When the band released the video for the song “Blue,” also from “Alive,” on Feb. 22, one week ahead of the album’s release, the video garnered one million views. After five days, the clip had accrued more than eight million hits.