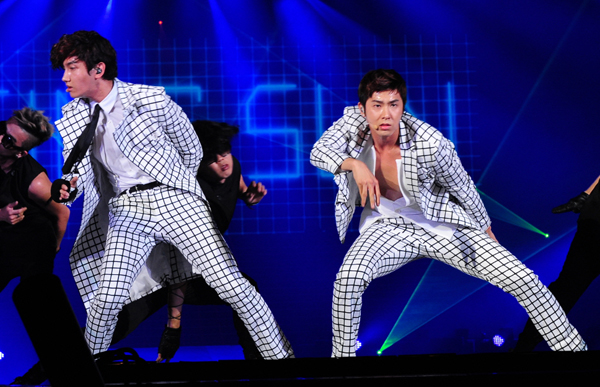 The new single was showcased for the first time during the band’s 11-city tour of Japan, which started Jan. 18 and is still in progress.

“Still” is sold as a single with the B-side song “One More Thing,” which will be included in the soundtrack of a drama from Bee TV in Japan.

In February, the band was praised for announcing that it would broadcast one of the concerts from its tour free of charge for the victims of last year’s earthquake and tsunami.

The concert was held March 9 in Fukui Prefecture and screened the following day at five movie theaters in Miyagi, Iwate and Fukushima prefectures. Fans entered a lottery to win tickets to the event.