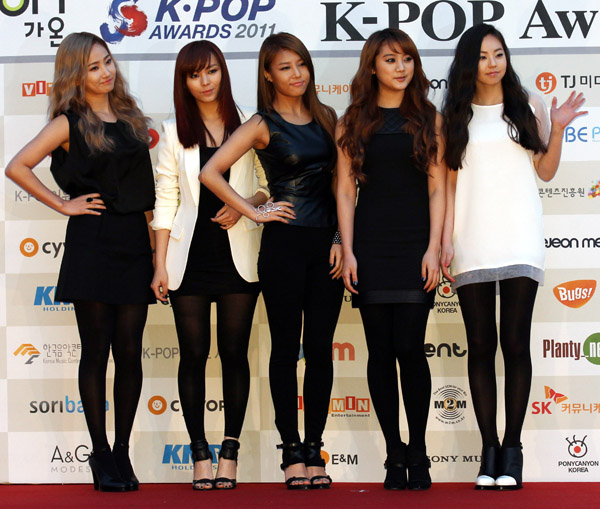 
Park Jin-young, CEO of JYP Entertainment, said Saturday that the Wonder Girls has finished work on its new U.S. album and is ready to return to Korea this summer.

Park, a famed singer and producer in his own right, wrote on his Twitter page that the group had finished recording the new album, which will be released only in the United States, as well as a music video for one of the songs. But he left readers guessing about the album’s content.

“There is a big surprise in the title song,” Park wrote.

He also noted that the release date has not yet been set. “We are currently gauging when to release the album with our partners in the U.S., so please wait a little while,” he wrote.

Park added that the Wonder Girls, which made its debut in 2007, will resume its activities in Korea this summer.

“The Wonder Girls have started work on a Korean album, and I hope Koreans fans will also get excited about that,” Park said. “This summer, let’s make it a festival of the Wonder Girls in Korea and overseas.”