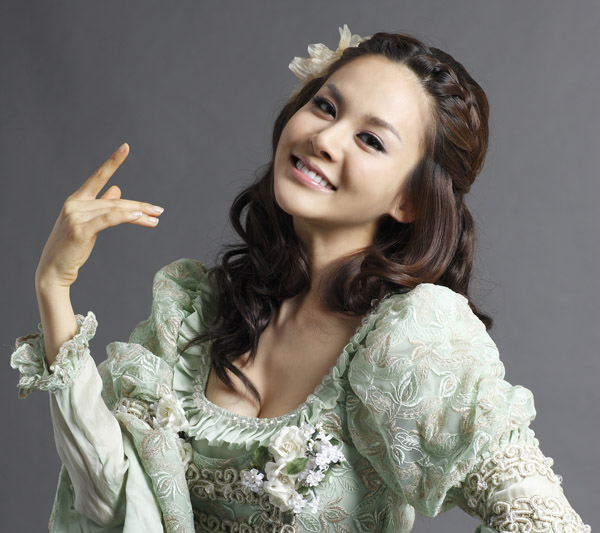 
Ivy has announced via her blog the end of her lawsuit against her former agency, marking the first time she has spoken about the legal battle, and indicated she is ready to resume her music career.

“I have some great news for you all,” the star wrote Thursday. “The lawsuit is finally over, which means I’m able to sing again. I’ve missed the stage so much. I’m learning to be grateful even for the trials and just want to thank all who have supported me and my music.”

The singer filed a lawsuit against her former agency Stom E&F in January 2011 to cancel her exclusive contract and claim the money that the agency owes her. She won the lawsuit that November, indicating that she was free to return to the stage. But she had remained tight-lipped about the ordeal, making it unclear until now whether she would return to the music industry.

Ivy has been largely absent from the music scene since the release of her 2009 album “Touch Me,” though she said at a concert by singer Kim Yeon-woo in December that she would release a new album this year. By Carla Sunwoo