Yunjin Kim returns to TV with starring role in ‘Mistresses’

Yunjin Kim returns to TV with starring role in ‘Mistresses’ 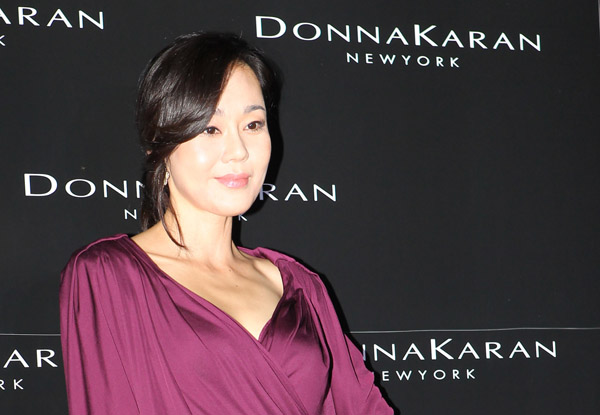 
Yunjin Kim is set to star in a new drama alongside Hollywood bombshell Alyssa Milano.

The two have been cast in a new ABC drama entitled “Mistresses,” which will also feature Rochelle Aytes of the 2009 series “The Forgotten” and Jes Macallan, who has guest-starred on several shows.

“Casting is finished, and filming begins March 26,” a representative from Kim’s agency said.

The show is a remake of the BBC One series of the same name from 2008 and revolves around four friends and their love lives. Kim will play a psychiatrist, who in the pilot, is devastated by the death of a male patient with whom she was having an affair. Milano is slated to play a married lawyer who’s having an affair with someone at her firm. The series will air in the summer of 2013.