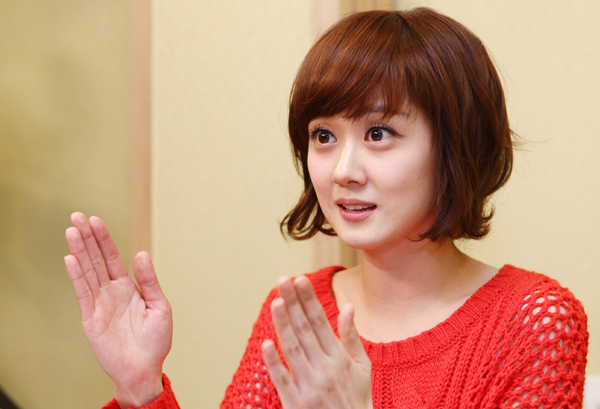 A track from Jang Nara’s first domestic EP release in four years, “Can Only Think of You,” has secured the top spot on various music charts online after being released on Monday.

“It’s been a while since Jang released a song and so she was careful and gave it her best” a representative from Jang’s agency said. “She’s stoked that it’s been received so well by fans.”

The title track of the three-song EP is a mellow ballad. The agency added that Jang’s melodic voice is her biggest asset, which resulted in the song performing so well despite being released just days earlier.

In the lead-up to the song’s release, a music video also scheduled to be made public on Monday was leaked two days earlier than planned when a cable television program mistakenly uploaded the video onto the Web before the release date.

The new single comes four years after Jang released her sixth album, “Dream of Asia,” in 2008. The singer-actress has been busy pursuing her career in China.