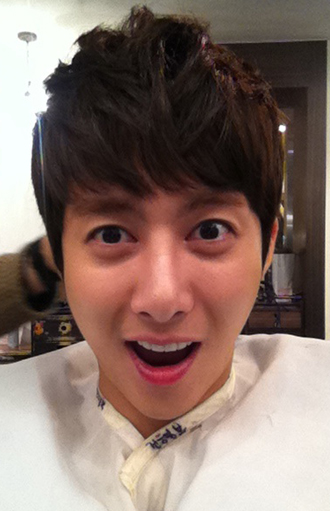 Former member of the boy band SS501, Kim Hyung-jun is set to hold his second Japanese concert as a solo artist from March 29.

The tour will kick-off in Osaka and will visit a total of six venues in Nagoya and Tokyo until April 7.

As part of the performance, Kim will sing songs from the soundtrack of “Self-Luminous Girl,” in which he starred in this year.

He will also speak about behind-the-scenes moments from the drama to his fans at the show.

Earlier in the year, the 24-year old star drew much attention when he shed 8 kg in just six weeks for his role in the drama.

Meanwhile, following the Japanese tour, Kim will return home to start shooting the new SBS drama “I Love you,” which will begin airing on April 16.