Marco to become a dad just six months after wedding

Marco to become a dad just six months after wedding 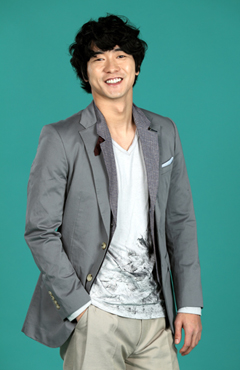 Actor Marco is set to become a father, just six months after tying the knot with professional golfer Ahn Si-hyun.

The couple married last November and will welcome their first child into the world in May.

“The due date is approaching, and both the mother and baby are doing well,” said a representative for Ahn.

In the meantime, daddy-to-be Marco is spending time looking after his wife and taking parenting lessons.

Recently, the pair attached attention from onlookers when they visited an obstetric clinic in the upscale area of Sinsa-dong in southern Seoul.

“Those close to the couple knew at the time of the wedding that Ahn was pregnant. However, as the pregnancy was not far along, no one broached the topic out of respect for the bride.”