Yoona Kim is a part of YG Family

Yoona Kim is a part of YG Family 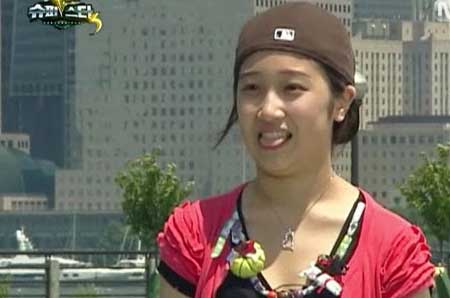 “Since joining the YG Family six months ago, she has been busy training for her debut. We saw her potential on the show, and she has improved so much since undertaking intensive coaching,” a YG Entertainment spokesperson said.
The agency didn’t say whether the 17-year-old singer will join a girl group which is set to make its debut later this year.

While on the singing-audition show on Mnet, Korean-American Kim drew much attention for her wit and charisma.

“If I were to win the prize, I’d live frivolously,” said Kim. A judge from the show, Lee Seung-chul, said that the teenage contestant reminded him of Hallyu star BoA.