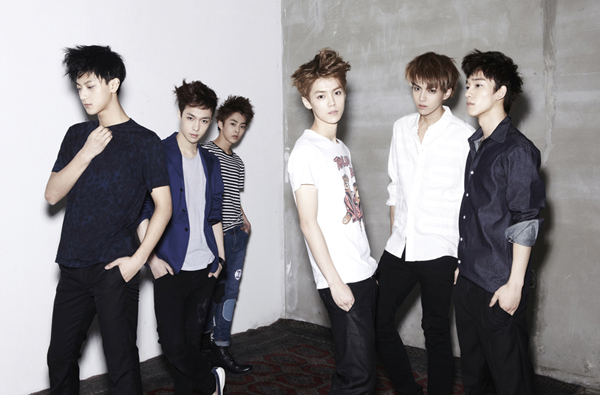 
Korean-Chinese boy band EXO-M’s title track off of their debut album has topped the Chinese music charts after its album release in China on April 8. The band made its debut that day at the 12th Yin Yue Feng Yun Bang, a Chinese music ceremony.

The video for the song, titled “Mama,” also rose to the No. 1 spot in the music video category.

Meanwhile the Korean version of the song, sung by the group’s Korean counterpart EXO-K, also did very, ranking within the top three on various Korean music charts.

SM Entertainment created the band EXO with a clear goal in mind: EXO-K would be a boy band targeting Korean fans while EXO-M would target Chinese fans.

All together, EXO is comprised of 12 members -- 6 members per group.