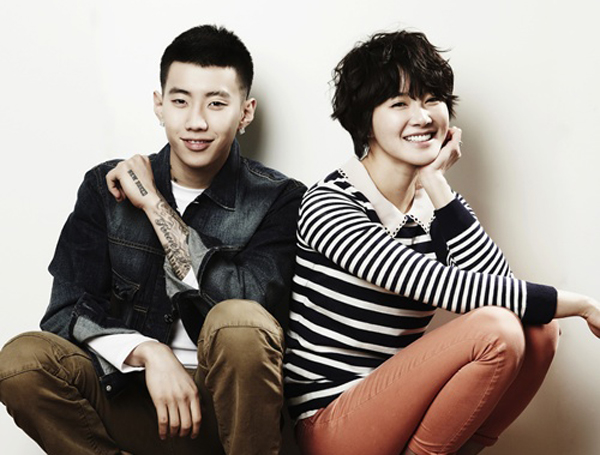 
Jay and John Park, no relation, have both been picked to star in a new music-based MBC reality television show.

Jay will be paired with actress Lee Si-young and John with Park Jin-hee in “Music and Lyrics,” according to the network.

On the show, Jay Park and Lee will work together to compose a song for newbie girl group Tiny-G.

“I’m confident that I can do this, and I think that as a team, the song we create will become a big hit,” Jay Park said.

Lee said that she was also excited about the invitation to star in the show.

“I’m a bit nervous, so instead of thinking that I’m on a show, I’m going to try to relax and try my best to be Lee Si-young off the camera,” said the singer.

John Park and Park Jin-hee also said that the experience would be fun, and each said they were happy with the other half of their pair.

The show will air from Saturday and replace “We Got Married,” canceled just two days ago.