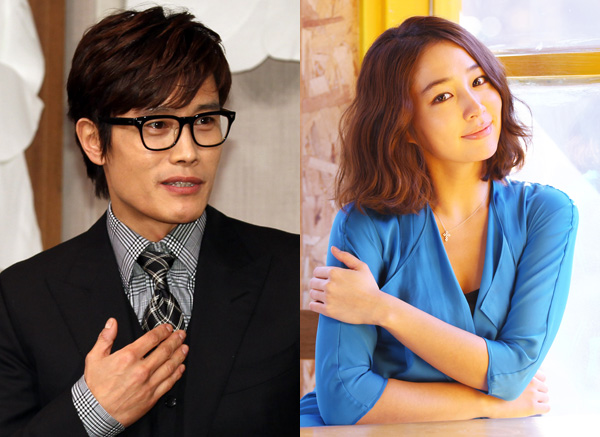 
Hallyu actor Lee Byung-hun’s agency denied that its client and actress Lee Min-jung were an item.

A media outlet reported yesterday that the two had begun dating early this year and that Lee Byung-hun even brought Lee Min-jung home to meet his family.

BH Entertainment told TV Daily yesterday afternoon that the actor denied they were seeing each other.

“They are just friends,” the agency said. “Even if they were dating, we have no reason to hide it from the public.”

The two have never worked together on set, although in 2010 they appeared as models for photographer Jo Se-hyun’s project entitled “Letters From Angels.”