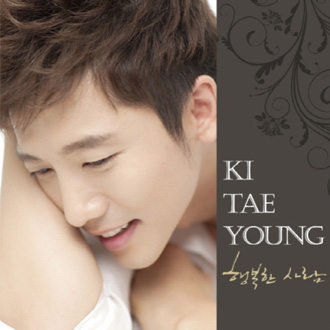 According to his agency SP&J Entertainment, the single is a thank-you present to Ki’s loyal fans.

“He took part in planning as well as in writing the lyrics,” said the star’s agency.

The tune contains an acoustic sound mixed with string music. It has a medium tempo and boasts Ki’s vocal and piano skills.

“He took his time to make sure that his album was near-perfect. It’s a love song with a heartfelt message that Ki wants to convey to everyone,” said SP&J Entertainment.