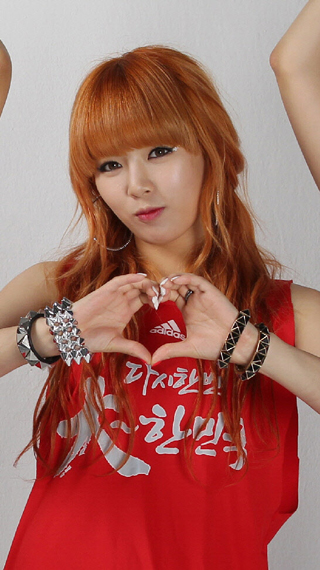 4Minute’s Hyun-A has found herself in the middle of a public backlash as she was captured on camera blatantly lip-syncing.

During her group’s performance of its new song “Volume Up” on April 13, the singer was seen to be dancing while her vocal part played on without the singer even moving her lips.

Netizens who noticed quickly posted the screen capture online. Cube Entertainment, the group’s agency, said that it was sorry for the incident.

“It just so happened that there were many recording takes and this must have been one of the prerecorded errors that really shouldn’t have gone to air,” said a representative from Cube Entertainment.

Meanwhile, “Volume Up” is doing exceptionally well on various music charts across the nation.