IU to release new single and tour in coming months

IU to release new single and tour in coming months 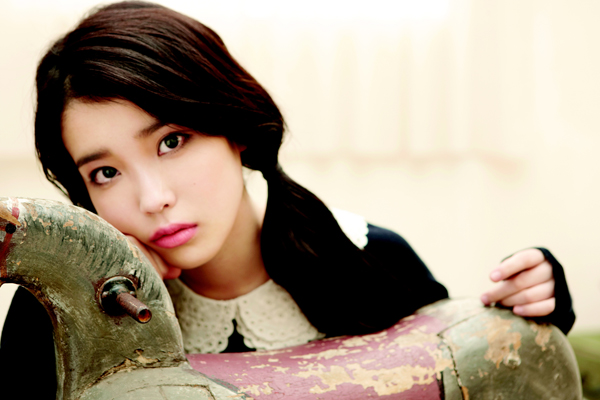 Singer IU has some busy months ahead of her as she is set to release a new album in May, followed by a national tour in June.

From April 9 to 11, the singer was in Italy, filming a music video for the new track. The film clip to the new song had a high budget and was shot entirely on location in Italy. This song will be IU’s first to be released since her hit “You and I” from November last year.

“After finishing up with the music video, IU will start preparing for her tour of the nation,” said a representative from the star’s agency.
Meanwhile, the tour is IU’s first since making her debut some four years ago. It kicks-off on June 2.