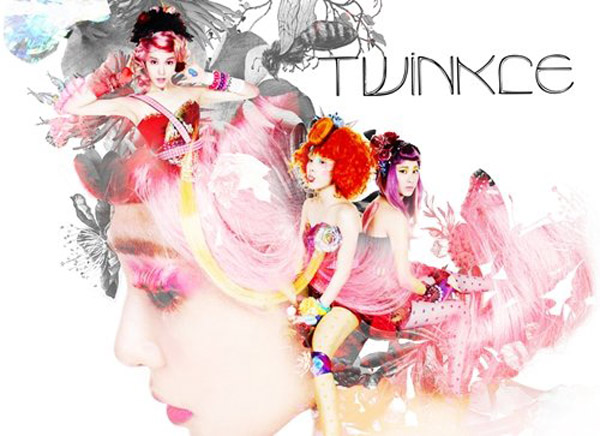 
Girls’ Generation members Taeyeon, Tiffany and Seohyun have formed a subgroup and will release an EP titled “Twinkle” on May 2. SM Entertainment announced on Thursday that the trio, informally dubbed “TaeTiSeo,” will take to promoting the album after its release.

Although the girl band members have previously performed individually for various projects, this is the first time that a subunit group has been formed. The agency said that it will become more proactive in pursuing subunit group projects.

Thus it appears that SM Entertainment is following in the steps of competing agencies such as Cube Entertainment and Pledis Entertainment, creators of subunit groups Trouble Maker and Orange Caramel.

“Not just in music, but in performance, fashion and style, the subunit group will be unlike others on the market by its distinct flavor,” SM asserted. “The EP contains the charisma and unique personalities of the three girls.”

Since releasing their third album “The Boys” back in October, Girls’ Generation members have all taken some time to pursue projects outside of the girl group.